Less than 25 miles from the city of Atlanta, Alpharetta has grown from a humble farming town to one of the most vibrant and affluent suburbs of Georgia’s capital city. Homes for sale in Alpharetta offer a quick and painless commute into Atlanta, however, it is entirely unnecessary for some residents as Alpharetta has all of the sophisticated amenities found in the larger city.

Don’t let the rapid expansion and successful economy of Alpharetta fool you though, the area has fought to maintain its small town charm and hometown feeling. For those who seek the pinnacle of modern suburban living but refuse to compromise on a big city lifestyle, the popular culinary offerings, luxury shopping experiences and impressive entertainment venues of Alpharetta are idyllic. From affordable to upscale, Alpharetta real estate is as varied as the city itself. With properties ranging from luxury estates to low-maintenance condos, the diversity of homes in Alpharetta will appeal to a variety of home owners.

Alpharetta homes provide the option to enjoy a big city lifestyle without the stress and price tag associated with living in an urban center. The size of houses and home sites is larger, yet remains affordable compared to the surrounding areas, and the 25-30 minute commute to the major work areas of Atlanta make Alpharetta homes an ideal choice for growing families. However, with over 3,600 businesses in Alpharetta, there is no need to work elsewhere.

Life in Alpharetta is both vibrant and austere. A wide range of attractions exist just to celebrate the rustic, southern charisma of Alpharetta, and the city has gained an excellent reputation in community solidarity. Celebrations of Alpharetta’s unique charm include: Alpharetta Arts StreetFest, Taste of Alpharetta and Old Soldiers Day Parade. There are award winning parks and recreational facilities and a myriad walking paths enjoyed by residents during both the hot summer months and the mild Georgia winters. One of the main benefits of living outside of a major city is the promise of properties near open, green spaces, and Alpharetta homes are no different. 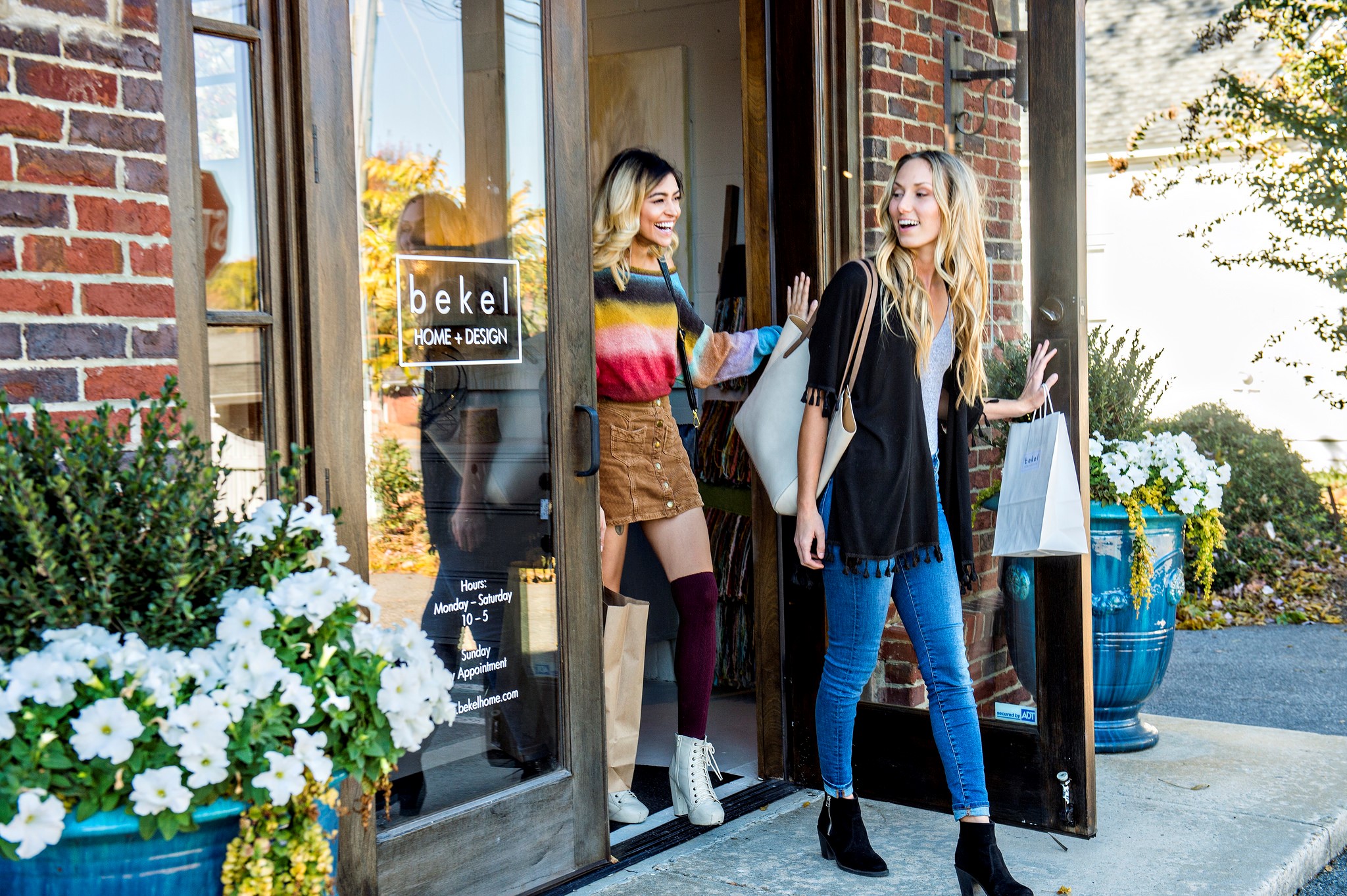 Alpharetta real estate may be situated outside of the urban metropolis, however, the area has amenities that rival Atlanta. Residents have terrific recreational opportunities, and have a myriad of choices for dining, shopping and entertainment. There are over 150 restaurant options, and culinary treats from across the world can be found in Alpharetta. The North Point Mall boasts over 150 shops, providing an unrivaled shopping experience.

Top notch music concerts are hosted at the Verizon Amphitheatre – Alpharetta’s own live music mecca. Opened in 2008, the venue houses 12,000 seats and has been host to big name acts such as Keith Urban, Jack Johnson, Kelly Clarkson, and hundreds more. The Amphitheatre has been a big draw for tourists to visit this suburban area, and is one of the many reasons why tourism remains a booming industry in Alpharetta.

Click Here for additional information on the City of Alpharetta.